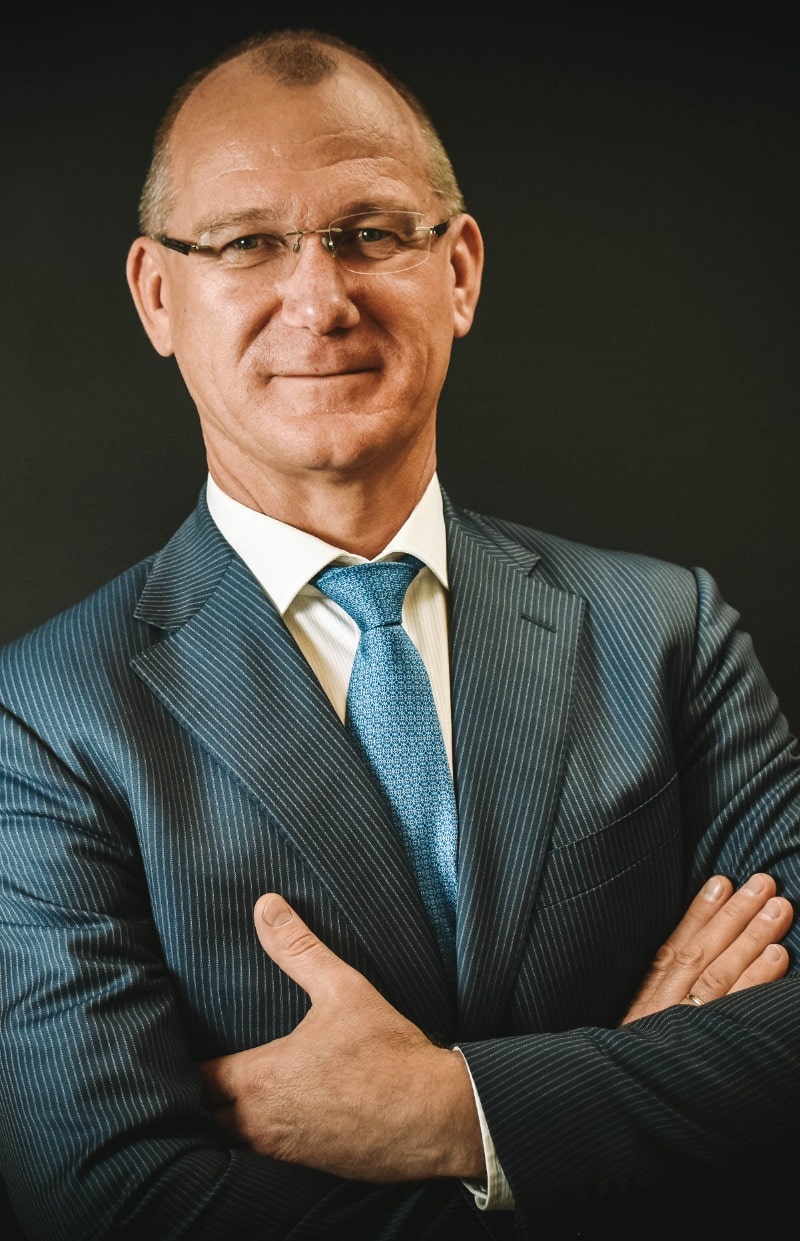 Igor Strehl is extremely accomplished in his field and is capable of delivering results. He is a strong driver and supporter, who can help you make significant impact on sustainable business growth.

"All well respected and accomplished advisors in their own right, each partner brings considerable deal expertise and excellent relationships, working collectively to raise our clients financial altitude."
Igor Strehl www.igor-strehl.com igor.strehl@dunaj-consulting.com
Igor has many years of experience in the financial sector and a proven track record. He has acquired the skills necessary to increase and retain profits whilst stably managing assets. His capabilities have been tested and proven during times of economic crisis, and he is critically poised to react to new trends. Starting off at Commerzbank in 1993, he has worked his way up to the management and supervisory board functions and has also served as CEO of a European financial institution during various stages of his career. He has also gained experience whilst working for various financial institutions, including Commerzbank (1993-2007), VTB group (2007-2013), Sberbank Europe AG (2013-2016) and Expobank (2017). Since 2017, Igor is performing various executive and board member functions in various institutions. Igor has been lauded for his extraordinary dedication, professionalism and leadership skills, as well as his ability to develop highly efficient corporate and investment banking structures and overall great performance. He is considered highly competent and reliable by his peers and a leading figure in the financial market. 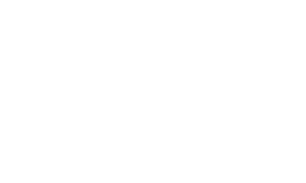